In doing my research, there were many weird things about this holiday. For instance, the name in certain states, and the dates that changed later. 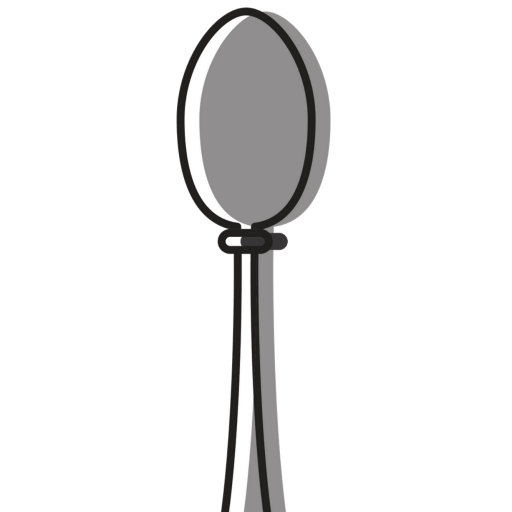