I’ve taken a leave of absence from posting so much and I have to say, I regret nothing. I often put too much on myself and end up feeling pressured. So, it has felt amazing to just be. To just live and not have to worry about what I have to post and when. I’m glad to be back.

I’ve been on the keto diet for a little over a month and let me tell you…it was hard! The first two weeks, I wanted to quit. I wanted to eat carbs, I wanted sugar, I wanted all the foods the doctor said I couldn’t eat. I cheated quite a bit the first week.

Then, at some point, I was suddenly fuller, had more energy, and didn’t crave all those pesky foods. After the two weeks, I felt better. It became easier to plan out meals and I didn’t eat as much as I did before. I started eating less and only eating a couple of times a day with a snack or two in between.

I’ve picked up on recipes, snack ideas, exercise and more. I just weighed in with the doctor and I’m down 11 lbs! I kept feeling like I wasn’t losing anything. I didn’t feel all that different. I’m so happy to learn that I lost that much and that I’m doing pretty well. I’m excited about this weight loss because I haven’t lost anything for almost 2 years. So, this is big for me.

My doctor did suggest taking a probiotic daily, so I’ll be starting that next week. I have some inflammation from my Crohn’s disease that I’ll have to deal with if it doesn’t get better, and she thinks this might help. I’m working out three times a week right now. I’m doing a cardio, HIIT, and yoga session. I don’t do them all in one day. I spread them out to do each three times a week. So, essentially I work out six days a week. I also do about 500 sit-ups a day because my primary doctor suggested it. I can’t get on the floor with my flatblob of a body, so I sit on the edge of my bed and do them that way. I cheat…oh well!

I’ll update you next month and let you know how the keto diet, probiotics, and exercise have been going. I feel great and I know that I will continue to do well if I stick to the program.

If you are on a weight loss journey too, let me know. Let’s discuss and motivate each other. And don’t forget to drink lots of water.

If you want an accountability buddy, let me know. 🙂

Until then, keep on keepin’ on. 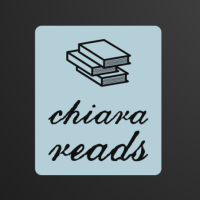 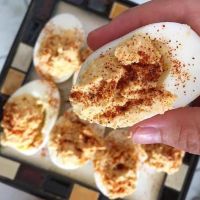 taking homeschool one day at a time